The First PV Project from Turkey in Iran

The First PV Project from Turkey in Iran

The first PV project from Turkey in Iran: After the embargo period a lot of country took Iran into focus for investment. In PV sector Depar Solar, one of the biggest players in Turkey, signed a multi-phase contract with its partners in Iran to extend cooperation and to kickstart with the first phase of PV projects which is furnishing 1080sets of Depar Solar Dubai Series street lights for Iran Streets and Roads; followed by PV plant phase to generate electricity from high level Iran solar irradiation. 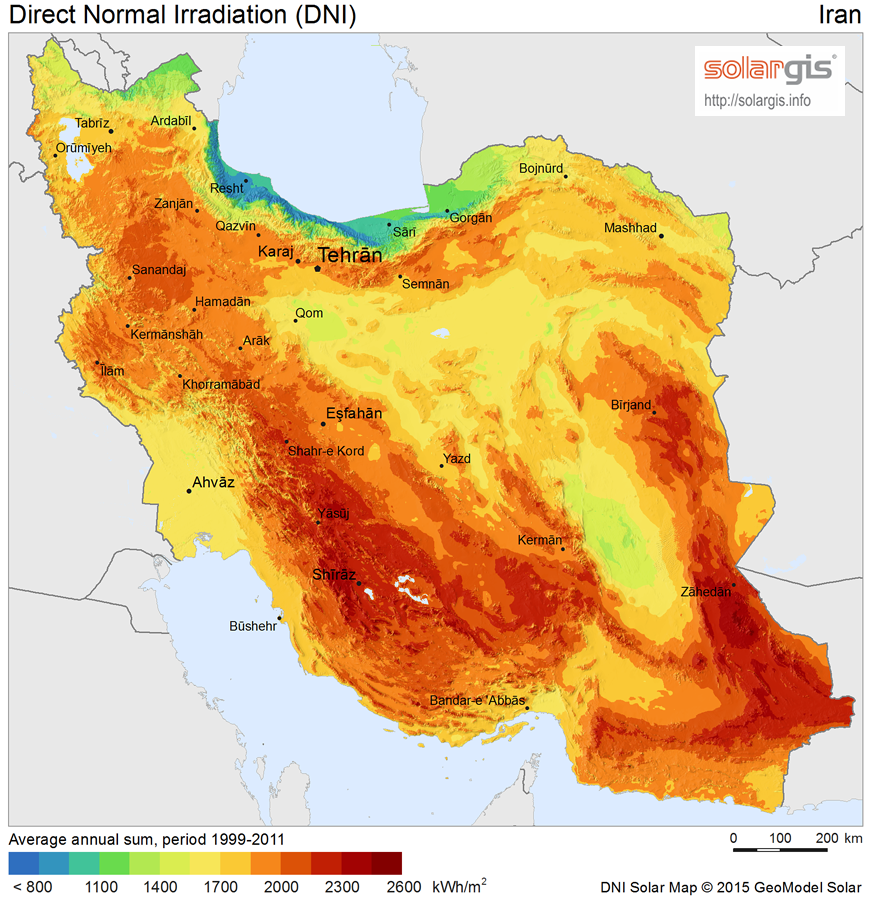 The solar irradiation levels are depicted on above solar irradiation map as one of the most valuable resources in Iran is solar. This potential brought a decent boom in PV sector with its GW level of installed capacity already. The organisational structure of Depar Solar and knowledge base will be transferred to Iran to construct a long term valuable cooperation that will be beneficial for both countries.